Through a partnership between Pergraphica, Adobe as well as a curated group of artists, this beautiful digital to analogue story was told. It demonstrates how striking imagery can leap off the page on a premium design paper. ‘Catching Feels’ - meaning to fall in love, takes us on a sensory journey through six feelings, as emotive visuals. They are captured and enhanced through different 6 printing techniques and finishes on 16 distinctive paper shades, within a limited-edition book.

Print adds a physical dimension to beautiful digital creations: evoking an additional human sense - touch. Choosing the right paper is critical to making sure digital creativity shines at its best in an analogue world.

In addition, partnerships were formed with Adobe UK, Foilco Uk, Dreyer Kliche DK and Vogle Druckerei DK. These partnerships not only boostest the creative ability and output of the project, but also helped drive reach, and increased engagement.

This campaign exceeded the total sales enquiries from the previous year within one week of launch, and it also helped to catch the feelings of internal teams and clients, with some saying it has made them fall in love with Pergraphica, all over again.

This campaign was humbly featured live at Adobe MAX 2021 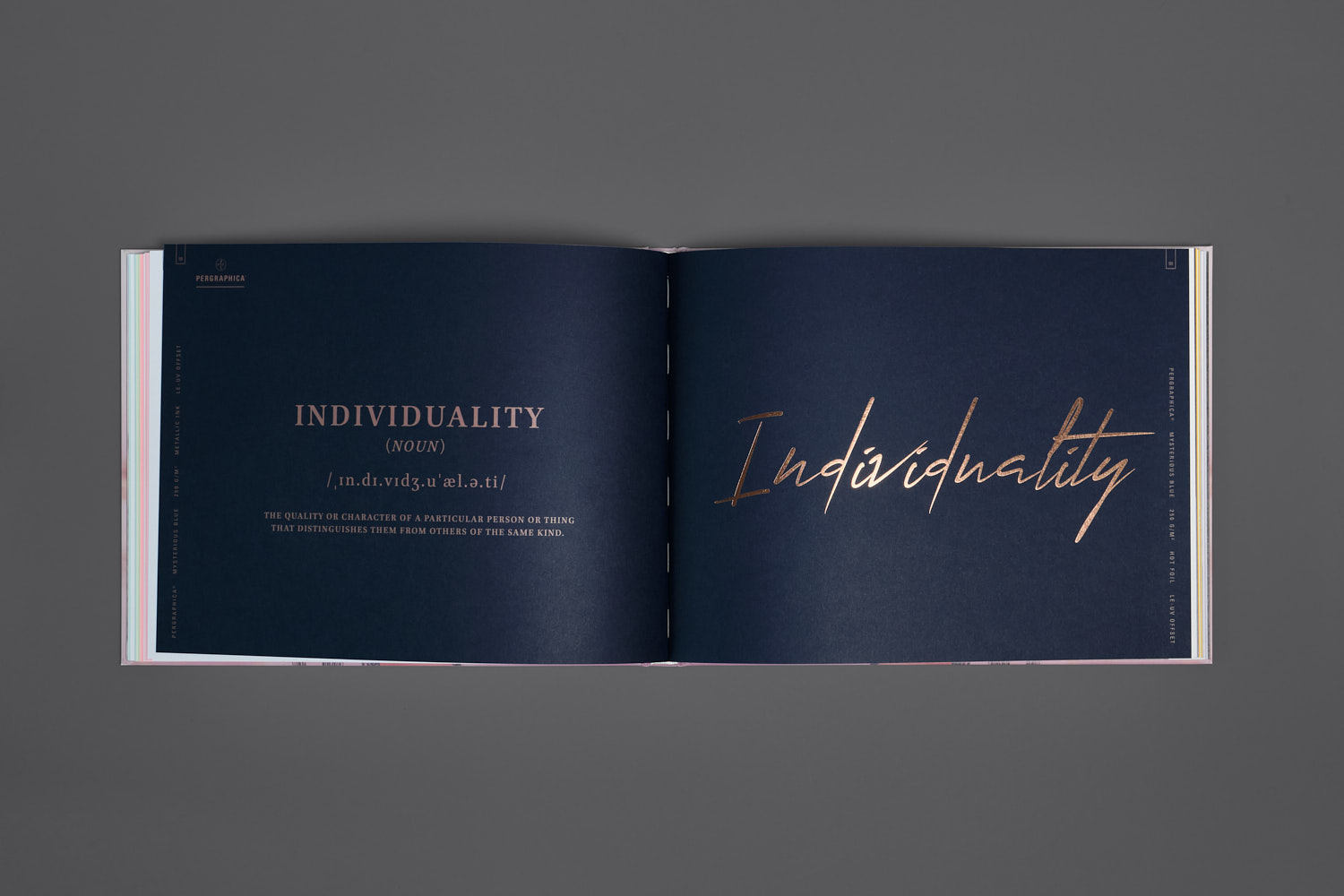 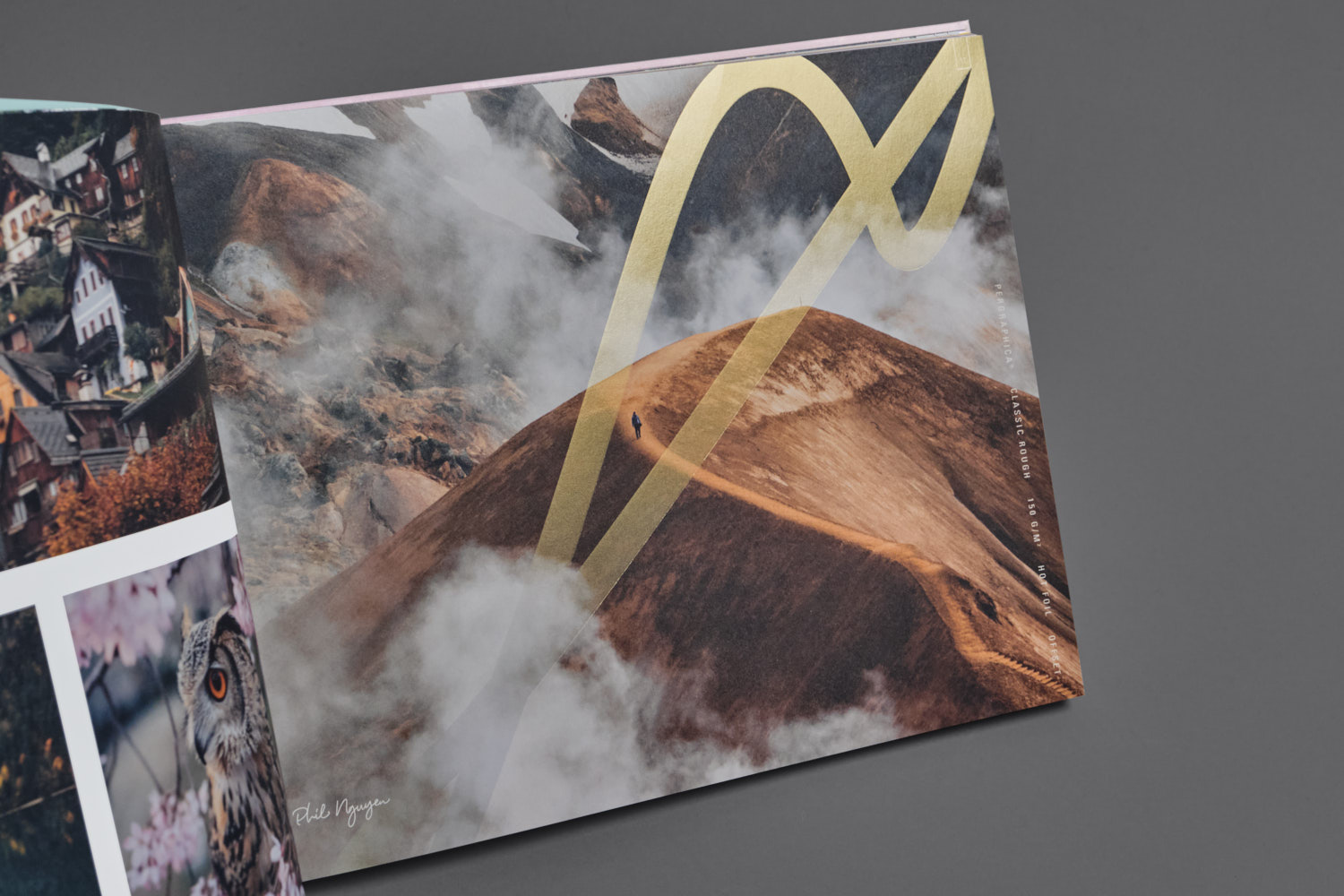 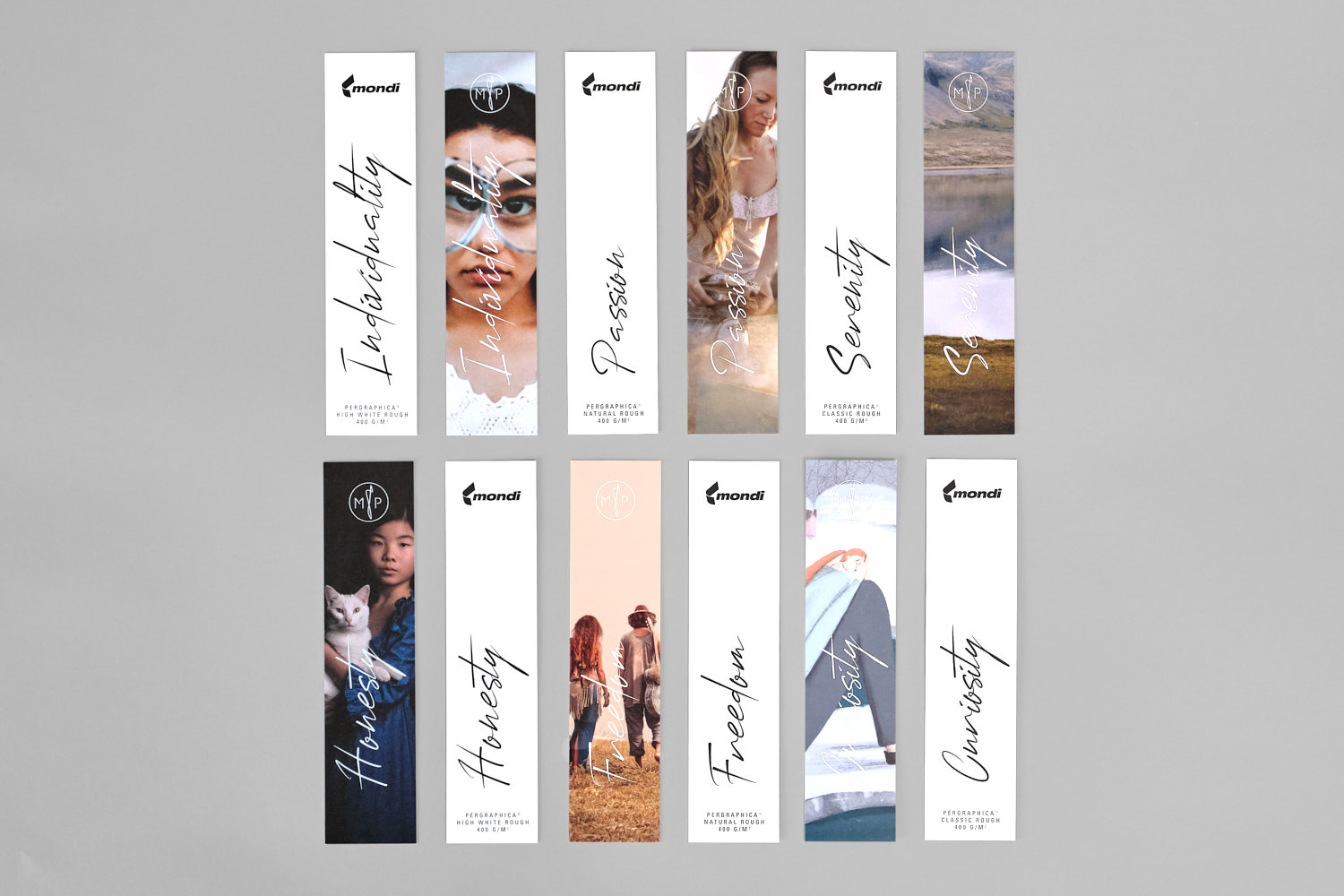 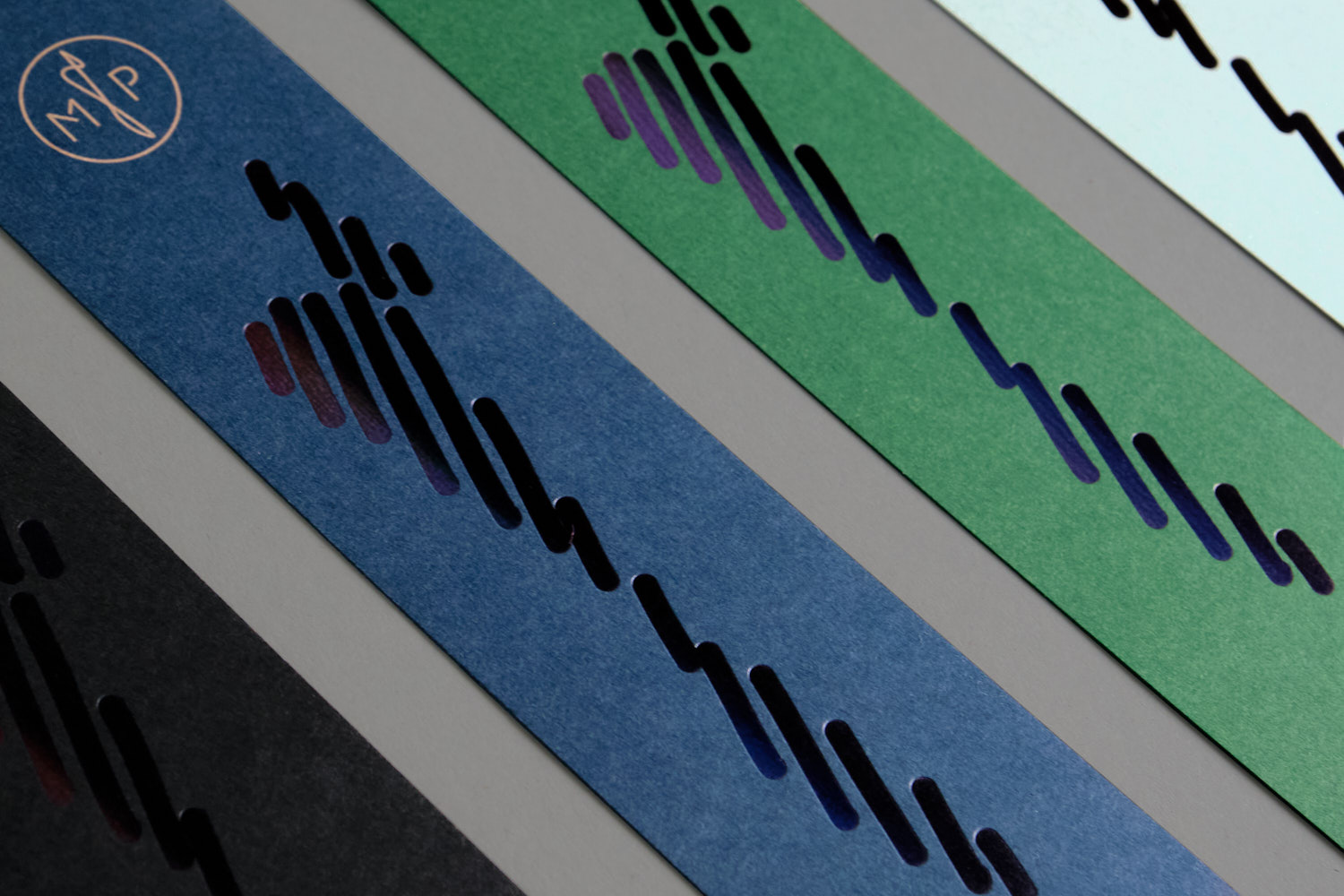